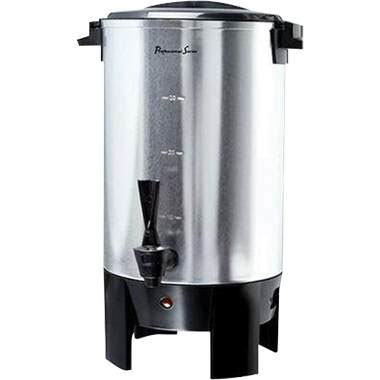 Some think that YAH did His seven days of creation and then said “Your on your own I did my part” Some believe that “He has more important things to do than to care or listen to all my prayers.” There are some that believe that “He cares about the smallest detail in your life and listens with bated breath to what we say”; I am from that school.

After our Hanukah party, we cleaned up and took everything back to our store front. It was late and I did not have time to pay for the rental of the hall. I told myself “I’ll do it tomorrow. Tomorrow turned in to a week, this turned into twenty three days.

I had bumped into the representative of the synagogue on the street last week. He did not ask about the money but rather asked if we had left our big coffee pot there by mistake. I told him I would check. I told my friend we need to go pay him tomorrow, which didn’t happen.

My friend told me on Sunday “we need to pay them today, want to do it now?” I said ok. On the way to pay another friend stopped us to let us know that Nadia’s mom had passed away in the morning and asked if we wanted to go with him to pay our respects. I told him I was on my way to the synagogue and We would go to Nadia when we were done.

Once at the synagogue I was asked again about the coffee pot . I looked at it, it looked like ours but I was sure I had brought our back after the party. He said it wasn’t theirs and take it with us, If its not ours bring it back; so we did.

We went to the market and picked up some thing to bring to Nadia’s and headed of to her house. Once there, we took her the food and the coffee maker, thinking maybe she might need it. She told my friend thank you for the food and that she had just been asking Abba (Father or Daddy) about where she would get a big coffee pot to use for the next week.

Was this just chance or coincidence or was it a matter of Elohim, (GOD) who, with His foreknowledge, care and love setting thing in motion so He could answer Nadia’s prayer in a time of need in her life?

On any one of those twenty six days I could have gone to the synagogue to pay… why Monday, at that time… Why because we have a Elohim who cares and loves us very much.

How do we treat Elohim? He wants to send you the coffee pot you need. If we don’t think He cares and we never talk to Him, how can He answer our prayers? How will you ever know He cares and is listening if you never talk to Him (Which is all prayer is, talking to Him as I talk to my friends). Call Abba He is waiting to talk with you!