In the past 20 hours Hamas terrorists have fired Kassam rockets at towns that border Gaza 128 times. Is it any reason the headlines from the Jerusalem post look the way they do? 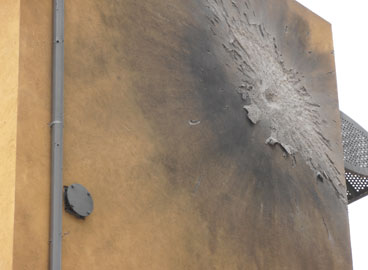 *Home Front Command bans gatherings of over 500 people in areas within 40 km of Gaza.

*Volley of some 20 Gaza rockets fired at southern Israel. 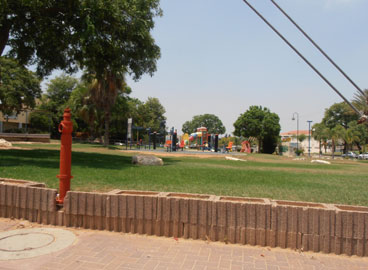 The anxiety level here in Sderot is the highest as it has been in a long time. Street have less traffic, parks are empty. It has got to the point that some are even afraid to take a shower or use the toilet in fear of a Kassam falling or the “Tseva Adom” alarm going off.

(9:13 p.m.) In the past few hours more than 66 rockets have been launched from Gaza. It is becoming impossible to keep up with the Kassam count because they are coming in so fast.

We are a humanitarian Aid Organization and try never to get into politics or religion but in this case we will break that rule, that silence tonight.

No matter what your religious affiliation is We would ask for you to pray for us, not only for us here in Sderot but all the cities effected by this ongoing rain of rockets. Also please pray for the peace of Jerusalem. I talked to a friend today and he said there hasn’t been this much tension since the 1998 when buses were being blown up and restaurants bombed.

As we were preparing this update (10:11 p.m.) “Iron Dome” just intercepted a Kassam over Sderot.

Everything we do to help make life a little easier especially now, to feed someone that is hungry or pay a medical bill is all made possible through your generosity; from the bottom of our hearts THANK YOU! If you would like to become part of this work you can click here, again THANK YOU!